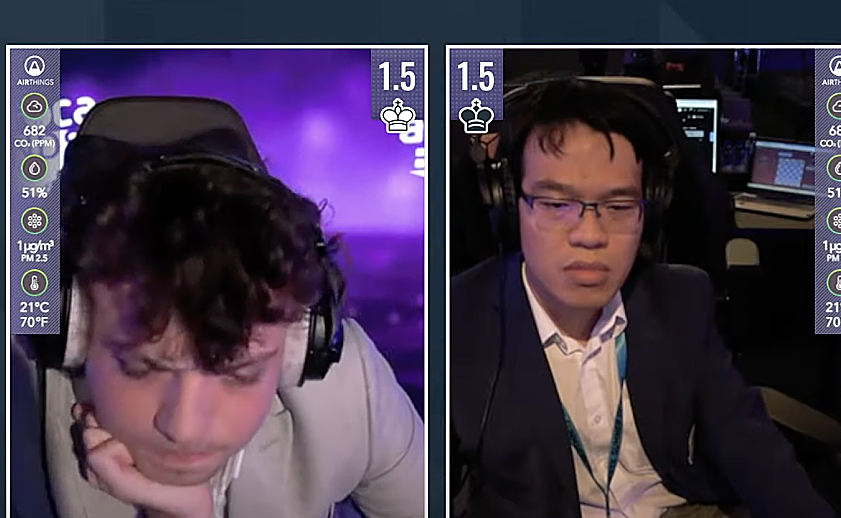 In the final round of the FTX Crypto Cup, Liem (21st in the world rankings) took on Niemann (51st), who had lost the previous six rounds. The number one Vietnamese didn’t hesitate to attack in the first game and wrapped it up quickly after 43 shots.

Both players fell back and fourth in the third game but could not exploit each other’s weaknesses and accepted a draw after 46 moves.

The score was 1.5-1.5 after the first three games, so Liem entered the final with great determination. Despite playing black, Liem always attacked the opposition and gradually made smart moves to control the game. Niemann’s efforts to draw were in vain as Liem remained consistent with his tactics and won after 72 strokes.

Liem moved up to fourth place overall in the FTX Crypto Cup after four wins and three losses.

FTX Crypto Cup is the second major tournament of the Champion Chess Tour, a 10-month series of 10 chess events featuring the world’s top players, with a prize pool of $1.6 million.

Chess king Magnus Carlsen is the champion of this tournament with 16 points.