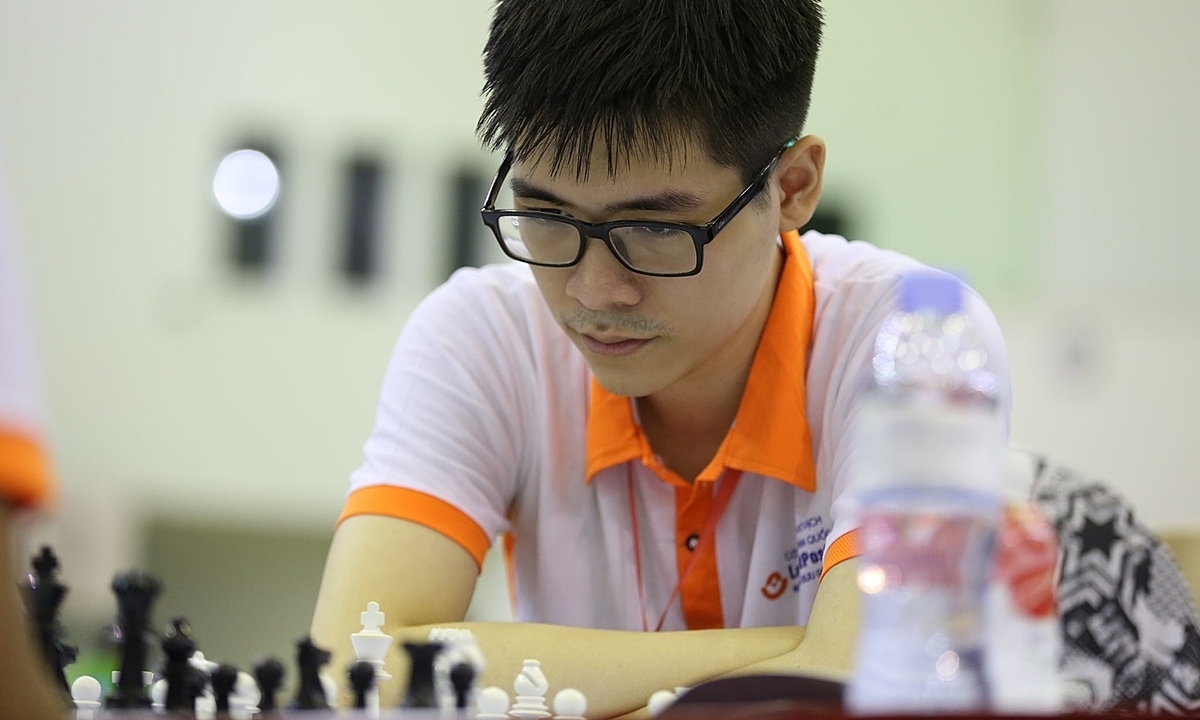 Tuan Minh defeated India’s Raunak Sadhwani on Thursday to advance to the semi-finals of the Bullet Chess Online Championship.

The Bullet Chess Championship was first organized by chess.com in 2019 with a prize pool of $15,000. It is considered the best chess tournament in the world. In 2022, the prize pool has grown to $100,000. The tournament takes place from February 21 to March 17, starting from the qualifications. Minh has a high Elo rating on bullet on chess.com, so he didn’t have to play the qualifiers.

The main event is a 16-man knockout draw. Four qualified players join 12 invited players to play the main event. Players who lose a match go to the losers pool and if they continue to lose they are eliminated from the event. Grand Finals consist of a maximum of two matches, where a player from the losing pool must win twice to become the champion.

A 30-minute countdown marks the duration of the match, with a break at 15 minutes with no overtime. The highest rated player starts with white in the first game of the match. Players earn 1 point for a win, 0.5 points for a draw, and 0 points for a loss. The player who scores the most points during the match wins.

Minh, 26, is the only non-grandmaster in the semis. With an Elo rating of 2,514, he needs another chess title to become one.