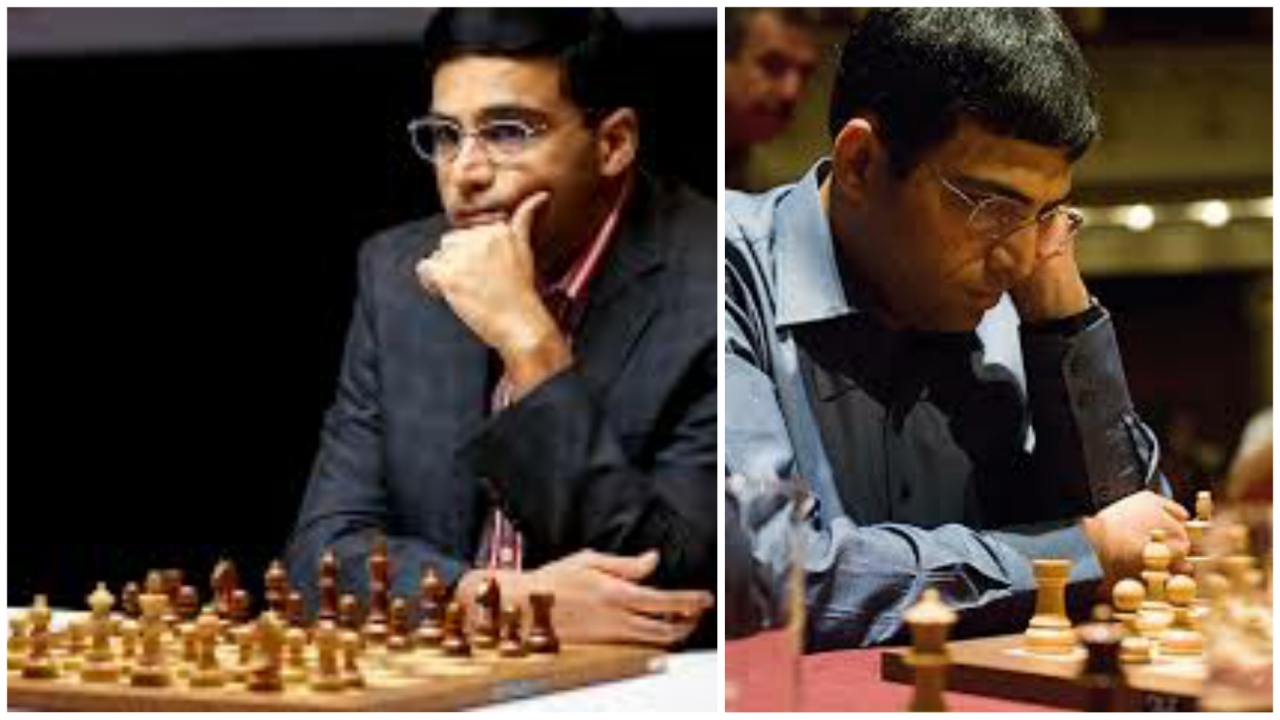 Take a look at the best chess games from Viswanathan Anand !!!

Viswanathan Anand is a very famous Indian chess grandmaster and former world chess champion. He was the first Indian Grandmaster in 1988 and one of the best players to ever surpass the ELO rating of 2,800.

Here are some of his best-rated chess matches ever !!!

Anand winning the match against the champion, in 1986. Anand could have lost the match but the 26 by the opponent helped him to win.

The chess player was only 18 when he outclassed Ninov