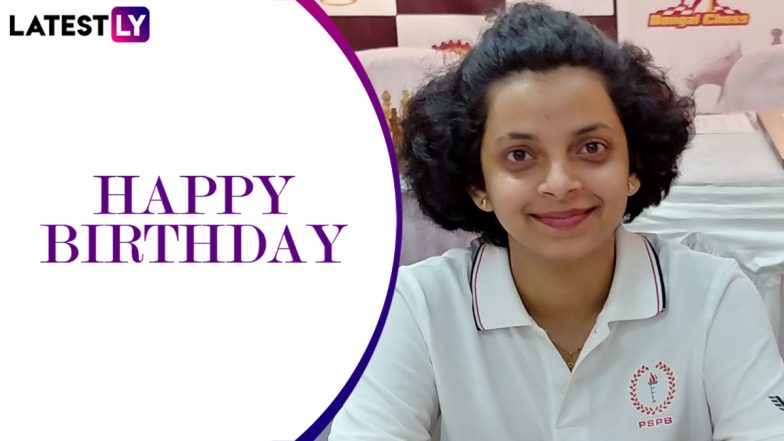 Indian chess player Padmini Rout turns 27 today (January 5, 2021). Rout is one of the most decorated chess players in the country and has won several titles nationally and internationally. Born in Barambagarh, Odisha, Rout has been practicing this sport since his childhood and also has several distinctions at the junior level. So, on his birthday, we take a look at some lesser known facts about Padmini Rout.

Born in Odisha, she started playing chess at the age of nine due to her father’s passion for the game and won her first national title at the age of 11 in 2005. In 2006, Rout was both Indian Under-13 Champion and Asian Champion Under-12 Champion. Padmini Rout has been part of the Indian women’s team at several World Chess Olympics.

(The above story first appeared on LatestLY on January 05, 2021 at 9:00 am IST. For more information and updates on Politics, World, Sports, Entertainment, and Lifestyle , connect to our website Latestly.com).

The best chess player is an intuitive artist