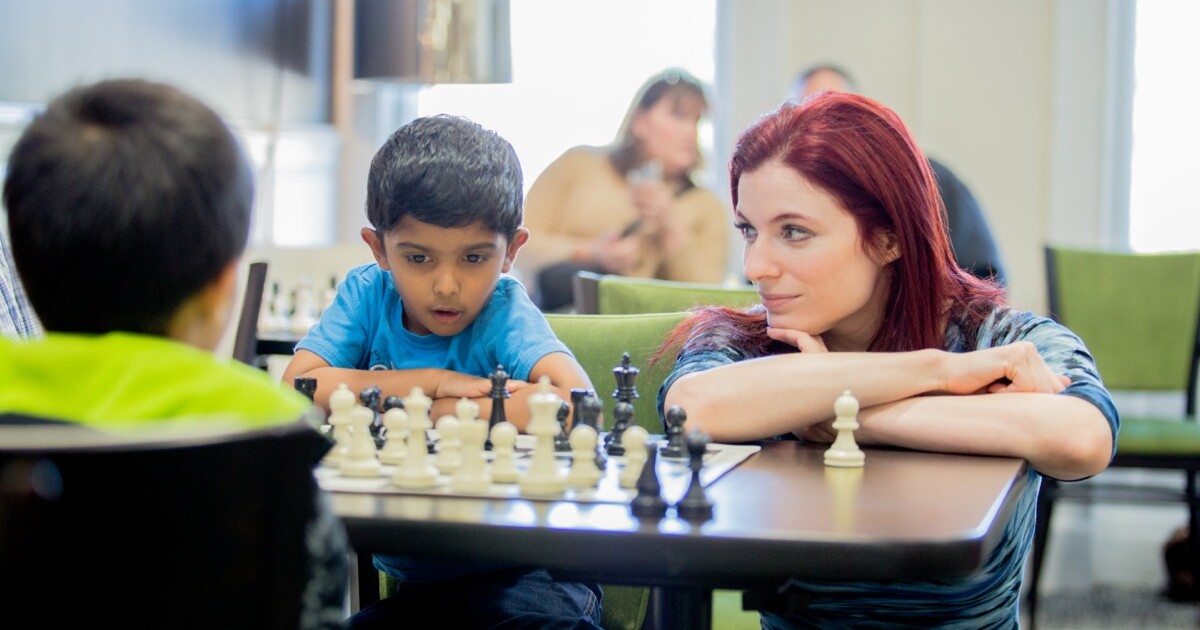 On chess: the game of kings belongs to children

When I was learning chess, my father was a chess master, my brother was better than me, and I wondered at what age I would excel. My father told me that 35 was the highest age for chess players. Well, that was 1975, and in 2015 it seems most of the top players are around 20! In fact, 35 is ancient in today’s chess world. Gone are the days of world champions over 50, like Wilhelm Steinitz and Emanuel Lasker.

How did it happen? Many people believe that computers and the Internet are the origin of the chess youth movement. U18 Grandmasters (GMs) are now commonplace, with America seeing the world’s youngest GM, Sam Sevian, win his title just after his 14th birthday. And even more recently, Jeffery Xiong, a young Texas International Master, also obtained the title of GM (which will be confirmed by FIDE next month) at the age of 14! In fact, Jeffery won the very solid Chicago Open Memorial Day weekend, winning over $10,000 in front of over 30 grandmasters!

So the question is, at what age should children learn to play and even compete? Parents often ask me this question. Although it varies from child to child, I think between 3 and 6 years old is normal. Ninety-nine percent of grandmasters learn the game by age 8. Of course, not all young players need to become masters and grandmasters; enjoying the game and having fun is reason enough to play chess.

I taught my son Spencer, a National Master, when he was 1! In fact, when Grandmaster Gregory Kaidanov came to my house in 1993 to study chess, he played a game with Spencer – who hadn’t yet had his second birthday – and Spencer made eight consecutive legal moves! Unfortunately, the chess pieces looked tasty, and the game ended when Spencer thought the best plan was to put the pieces in his mouth.

Of course, a year is pretty early to learn chess, but in a children’s chess class at the Chess Club and Scholastic Center in St. Louis a few years ago, I had a 2-year-old who came in every week. . ! He only knew how the pawns moved, but it was still better than some of the other kids.

With so many ways to play chess now: school, the internet, chess clubs, tournaments, chess camps, etc., it’s easy to see why children are learning at a much earlier age and get good fast!

Two young players who may play for the world championship in ten years are the Russian Ilya Makoveev and the Uzbek Nodirbek Abdusattorov. Abdusattorov is only 9 years old and has been rated over 2400 FIDE – an incredible feat. He has already beaten two GMs in ranked tournaments and is the best 9-year-old of all time. Makoveev recently turned 9 and has won European and World titles in his age group, often with a perfect score! Both players look much better than other kids their age and will soon have to play in adult-only events to find competition. And I thought I was good when I reached masters level at 14.

Will there be a world champion under 20 in the next 10 years? Bet on it!

The Ultimate Chess Game: Capture and Process the Milky Way