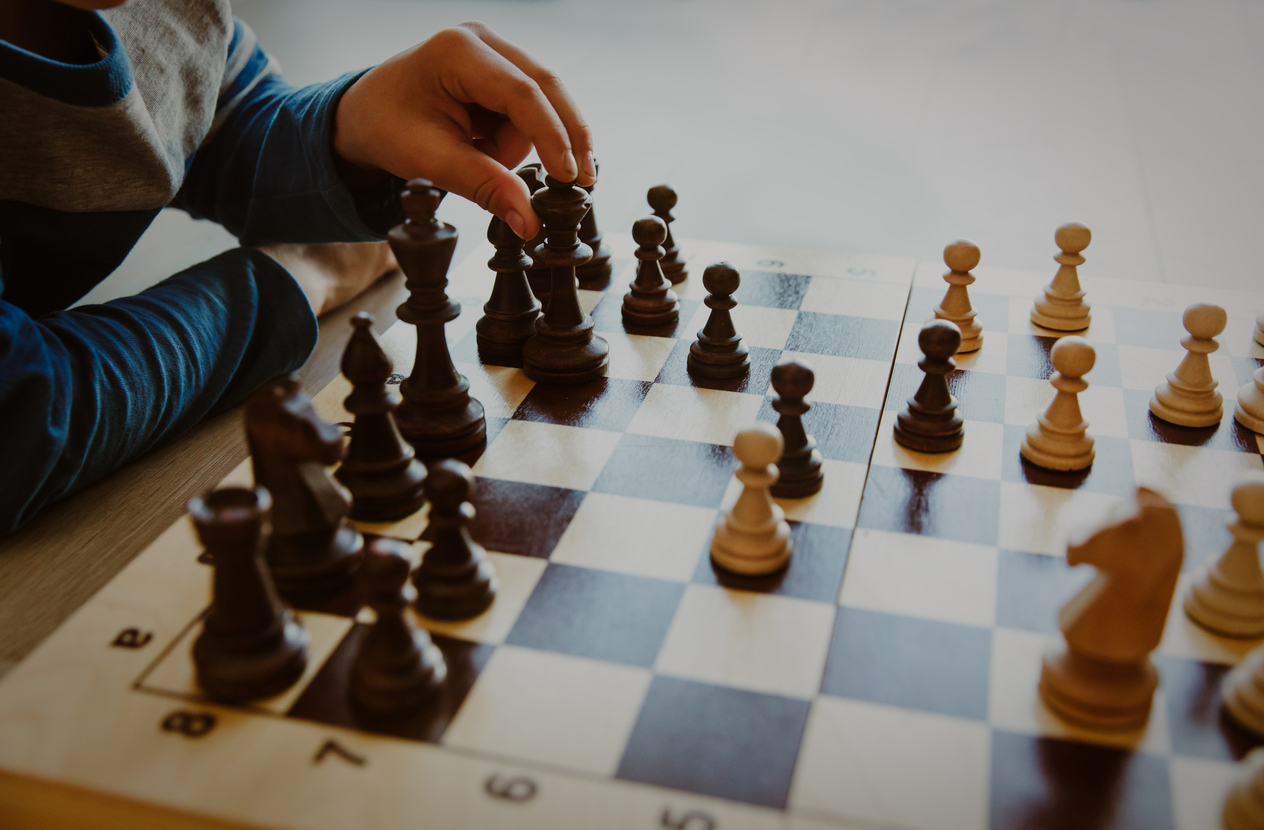 It is not a checkmate, it is a confinement | Molly livingstone

“How was your 10th first day of school today,” I asked my fifth-grader yesterday, as he smiled cheek to cheek after a full day of “normal” school.

Instead of getting his school supplies ready with pencils and the glue stick (he’ll be lost before the day’s end), I sat him down that morning before he left and made sure he ‘he understands he probably wouldn’t do this for long.

The painful discussion is one of many I’ve had over the course of 2020 explaining politics, healthcare, humanity, and things that suck. Like any parent, you don’t want to shatter your children’s dreams, but you also need to keep them in tune with reality.

Take a moment and remember where you were at this time last year. Did you vomit a little in your mask? Our new normal is a numb reality of what once was. Debating about going to the mall to buy shoes for your kids before another lockdown, taking a bus, or visiting family, isn’t a life any of us thought we were living, back then. Last year.

And yet we are there.

“Son (I don’t really mean that, I just don’t put my son’s name in this post) I think the government has opened malls and reopened schools to raise the numbers again and put us in lock-out.” He wants to ask why, but the light in his eyes has already gone out, because he knows the answer.

During one of the lockups I watched “Queen’s Gambit” (so good, right?) And like many others, I became obsessed with the game of chess. As I learned the coins, I unexpectedly realized how much we too, the people of Israel, are pawns in this pandemic.

My son plays chess better than I do. So in many ways he understands this government decision even better than I do. It’s a simple strategy. You let the player think they are in control and are free to move around the board. But the truth is, you push them to the exact square you want them in and you’re going to shoot them down.

When Bibi didn’t get her Hanukkah curfew, many felt a small victory, but they didn’t achieve the strategy I talked about above. So excited to browse a mall on vacation, eat your ridiculously expensive donut (that’s dough, why is it so expensive?) Just another candle on the menorah.

And then the lights went out on our little Hanukkah miracle.

I told my son I was worried another lockdown was coming. I’m sure many of you were thinking the same, if they didn’t place your bets on the exact date they would start. I told him that I was not sure why the government was doing this and how the leaders could let the world suffer like this, but like I said, I am not as good a chess player as I like. ‘to imagine.

I’m writing this here, first, because I can. It is still a democracy despite the lack of governance, honesty and leadership. And second, because I want us to realize that we have to think big. Look at the whole picture.

My son is in school as I write this, but I plan to have another conversation with him today. Like many children, he developed anxiety due to the lack of structure and daily routine, mixed with the zooms and homework that most parents now teach between working from home while preparing the next meal on the days that fall. meet and exhaust themselves. hope. I want to get him ready for the next stop. It’s the only strategy I have left as a pawn.

And, thirdly, I am writing this as a mother of the Israeli government, and mainly of Bibi. Shame on you. Sitting there with your combo and bare arm, getting vaccinated with your creepy smile as the needle pierces your skin, knowing that you are going to explode our dreams of normality days later. Use our children as collateral damage as you fight for power. I would accept a new election if that meant that no member of the current government could stand for re-election. No more tired, parched, corrupt old politicians, opening IKEA before allowing marriages, shutting down businesses while taking your paychecks to the bank, and giving up educating our children for another chunk of your paid vacation.

To my children and yours: Hold on to the big picture. We adults may have been captured by the strategy, but you know better. Be better. It’s not checkmate, it’s containment, and it’s your decision.

Larry David once said, â€œI am not an inventor. I am an improver. I improve the things that are broken. Whether it’s improv, comedy or stand-up, Molly Livingstone is making life in Israel a little bit better, with an honest and hilarious take on the Holy Land.