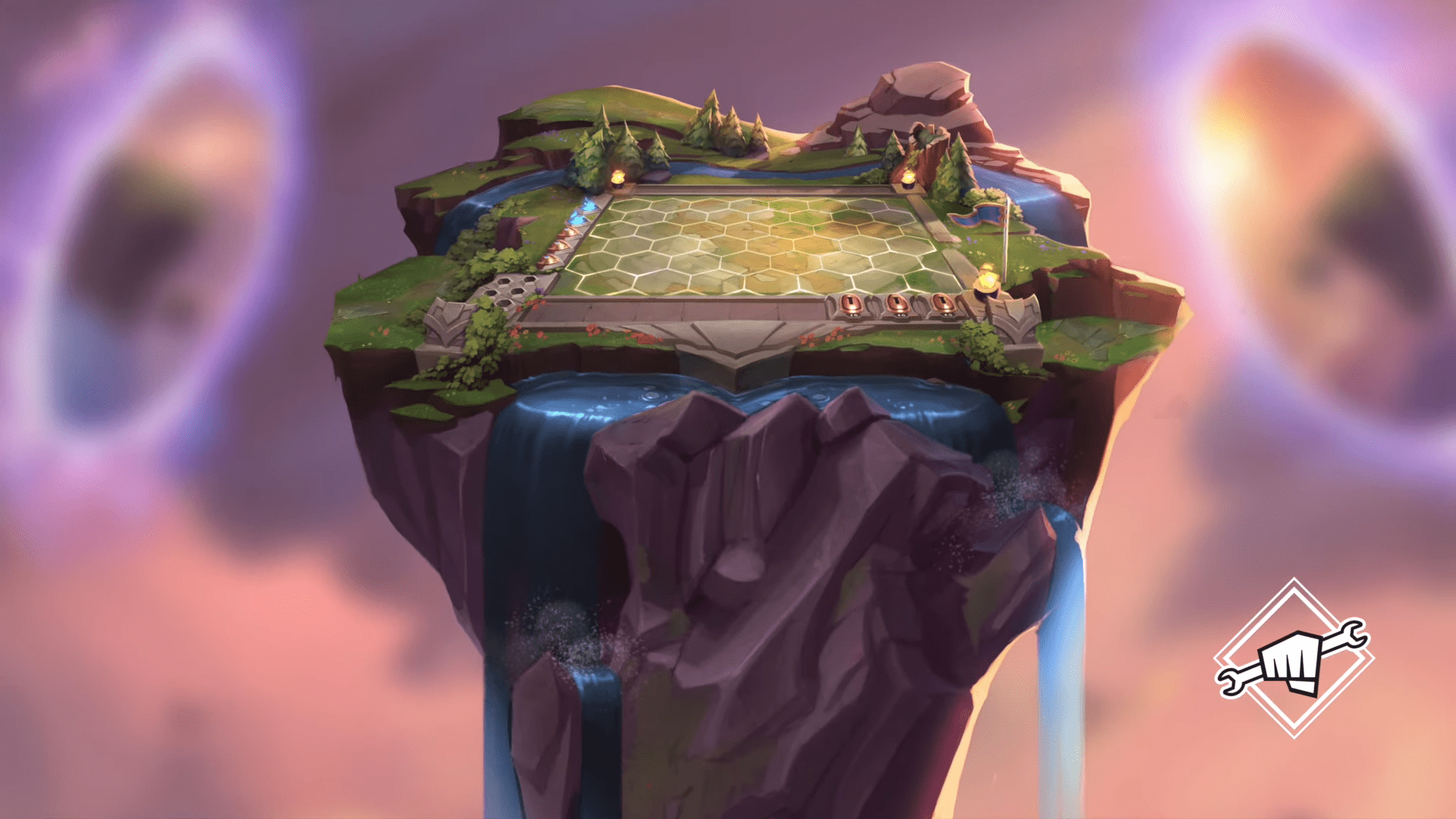 For PC gamers, the latest rave is auto-chess – a genre where players buy units to combine and compose in an arena to create a team that automatically battles other teams in the race for victory.

In January, a mod for Dota 2 called Dota Auto Chess shed light on the genre, which has since taken off with other major game companies creating their own adaptations of the game.

One of these games is Teamfight Tactics, Riot Games, a month-old and increasingly popular version of Dota Auto Chess.

The game is currently available to play as a League of Legends game mode, which means that to play players will need to download and log in to the League client, which is only available to Microsoft Windows and macOS users.

For a long time, gamers have wondered if League of Legends will ever adapt to a mobile version of the game, and while it’s still rumored with possibilities, it hasn’t happened yet.

With the release of Teamfight Tactics, the idea that LoL would bring something mobile to the table grew significantly.

According to the Teamfight Tactics event homepage, “TFT is a round-based strategy game that pits you against seven opponents in a free-for-all race to build a powerful team that fights on your behalf.”

Very different from the League of Legends MOBA game, TFT has a simple layout where players may have to apply quick strategic thinking, but there are far fewer clicks required.

The auto chess genre is perfect for extending to mobile phones, and this can easily be seen with competitors in the field – such as Dota Underlords – which have already established a mobile platform.

While League of Legends has yet to jump on the mobile bandwagon, there is actually a way to play the game directly from your smartphone or tablet – and that’s by using an app called Steam Link.

Steam Link is an application for the popular game distribution platform, Steam, which allows users to link their Steam account to their phone. By doing this, users can access their desktop and stream Steam games directly to their mobile device – so how does this support League of Legends?

First, users need to download and create an account with Steam on their PC if they don’t already have one. Next, locate the “Add Game” feature in the bottom left corner of the client. Choose “Add non-Steam game” and wait for the computer to detect other available programs. After selecting League of Legends, the game will be added to the Steam game library.

Then it’s as simple as downloading the Steam Link app, syncing the PC and mobile device, and selecting Play League of Legends Game (this might be easier to control on the PC to get started) .

From here, players can access the full LoL client, allowing them to jump into a TFT game directly from a phone or tablet.

While the controls will take some getting used to and grabbing the right champion during a carousel ride might feel wonky at first, for gamers who were dying to get their hands on a mobile version of TFT, there’s always a way.

Riot Games has yet to announce or talk about the possibility of Teamfight Tactics adapting to mobile, but with a growing player base and high success, it’s likely to happen in the future.

For now, players can take advantage of Steam Link and automatically battle from anywhere in their home.