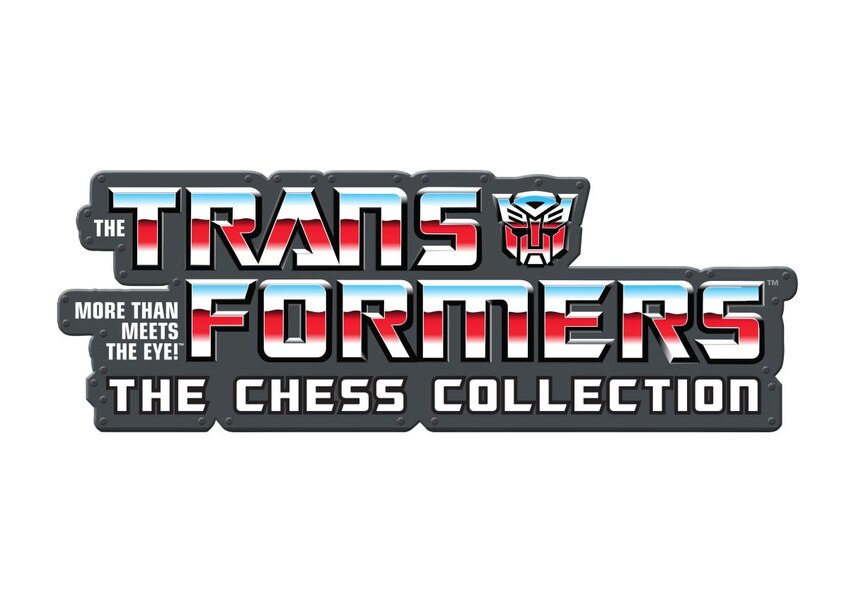 (London, UK – August 13, 2021) Hero Collector – award-winning designers and publishers of high-quality collectibles from the worlds of pop culture – is teaming up with Hasbro to launch its first-ever Kickstarter campaign: a whole new Transformers Chess Game!

This epic chess set will include 32 unique game pieces – 16 for the heroic Autobots and 16 for the evil Decepticons – created specifically for the Kickstarter and inspired by the classic 1980s Transformers Generation One (G1) cartoon! Each model is digitally sculpted, then cast in metallic resin and painted by hand. The sculptures, which show the Transformers in their robot form, were developed with Hasbro and are based on the original animation designs and careful study of the animated series.

Standing 4-6 inches tall on a base marked with the matching chess piece symbol, these robotic warriors will wage war on an exclusive Cybertron-themed chessboard, complete with color-coded symbols in Autobot Red or Decepticon Purple . These two warring factions include iconic characters such as:

Autobot King: Optimus Prime. Beloved commander of the Autobots, Optimus Prime has championed freedom in countless clashes across Cybertron – and on Earth, where he adopted his famous Truck Alternate Mode.

Autobot Knight: Hot Rod. A young and brash Autobot with an alternate mode of racing car, Hot Rod eventually grew up to lead the Autobots – as Rodimus Prime!

Decepticon King: Megatron. The feared leader and founder of the Decepticons, and the eternal nemesis of Optimus Prime, Megatron sought nothing less than complete domination of Cybertron with an iron fist!

This Kickstarter will launch on August 13, 2021 – with a delivery date of Q4 2022. A variety of supportive giveaways are planned for fans who want to go further in bringing this game to life – including a Transformers pin badge, a Transformers profile book and more exclusive Gen-1 chess pieces!

Fans and collectors should stay tuned for more information, such as the full character roster and stretch goal details. You can visit the page now at herocollector.com/transformerschess

Hero Collector is Eaglemoss’s imprint for genre collectibles and is one of the world’s leading producers of fantasy die-cast figures and vehicles. It manufactures products based on many of the world’s most popular entertainment brands. For more information, visit www.herocollector.com and www.eaglemoss.com.

Hasbro (NASDAQ:HAS) is a global games and entertainment company committed to making the world a better place for all kids, fans and families. Hasbro delivers immersive brand experiences for global audiences through consumer products, including toys and games; entertainment through eOne, its independent studio; and games, led by the team at Wizards of the Coast, an award-winning tabletop and digital game developer best known for the fantasy franchises MAGIC: THE GATHERING and DUNGEONS & DRAGONS.

The company’s unparalleled portfolio of approximately 1,500 brands includes MAGIC: THE GATHERING, NERF, MY LITTLE PONY, TRANSFORMERS, PLAY-DOH, MONOPOLY, BABY ALIVE, DUNGEONS & DRAGONS, POWER RANGERS, PEPPA PIG and PJ MASKS, as well as leading partner brands. . Over the past decade, Hasbro has been consistently recognized for its corporate citizenship, including being named one of the Top 100 Corporate Citizens by 3BL Media and one of the World’s Most Ethical Companies by Ethisphere Institute. Important corporate and brand updates are regularly shared on our Investor Relations website, newsroom and social channels (@Hasbro on Twitter, Instagram, Facebook and LinkedIn.)

What happens if you pay off a personal loan early?