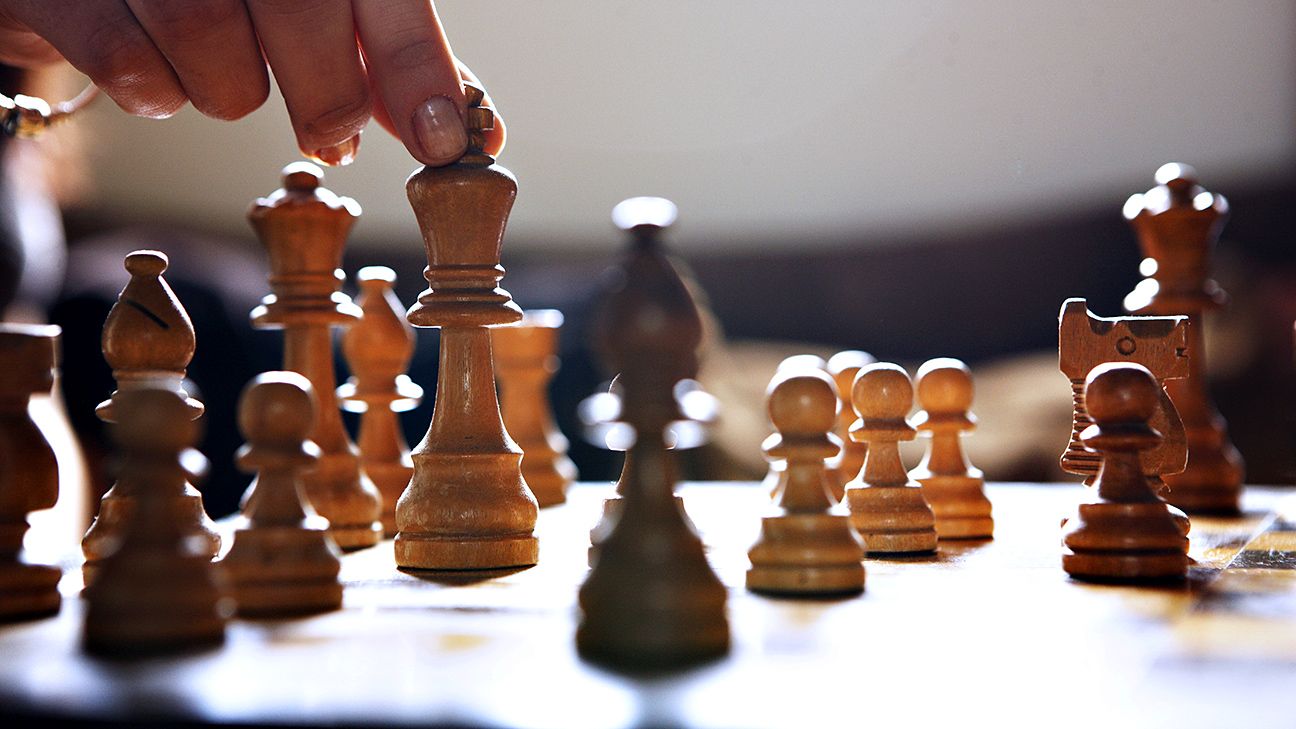 STRASBOURG, France — The International Chess Federation said it suspended a player at a tournament in France after the man was “caught in the act of using his phone during a game.”

The organization said on Twitter on Friday that all evidence in the Igors Rausis case had been forwarded to its ethics committee and that it was “determined to fight chess cheating”.

According to Chess.com, a phone was found in the restroom Rausis had recently used.

“I just lost my mind yesterday,” Rausis told Chess.com. “I have confirmed using my phone during the game in writing [statement]. What more could I say? … At least what I committed yesterday is a good lesson, not for me – I’ve already played my last game of chess.”

Rausis is a 58-year-old Latvian-Czech player who won the Grandmaster title in 1992 and has represented Latvia, Bangladesh and the Czech Republic over the years.

Federation chief executive Emil Sutovsky wrote on Facebook that Rausis had long been suspected of cheating and that catching him was “just the first blow” in a years-long battle against cheating.

“Rausis is suspended from the tournament and all material will be sent to the Ethics Committee,” Sutovsky said in a translated version of his Facebook post.

“It is impossible to completely eliminate cheating, but the risk of being caught has increased significantly and the penalties will become much greater,” Sutovsky added.

Sutovsky said the wrongdoing was also reported to French police.

Information from The Associated Press was used in this report.

7 reasons to hire a chess player