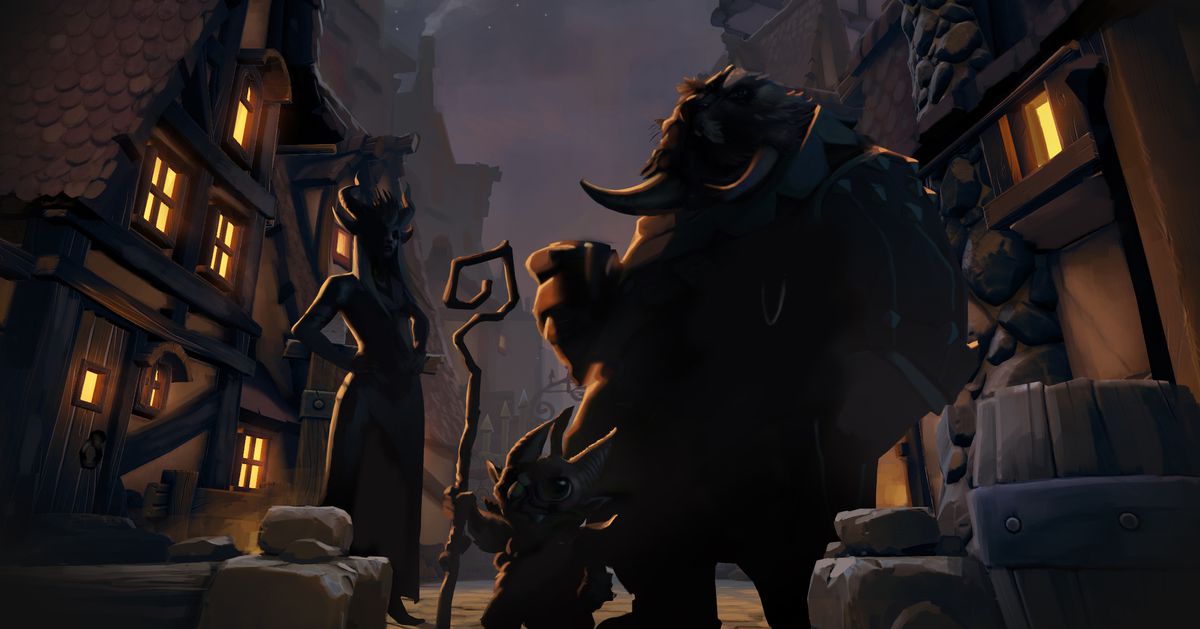 In May, Valve announced that it was developing its own version of Dota Auto Chess, now that the original creators of the popular Dota 2 mod, Drodo, focuses on a standalone version (which has since been revealed as an Epic Games Store-exclusive PC game). Today, Valve put a name to its competitor Auto Chess: Dota Underlords.

According to Valve, Dota Underlords is a “new standalone game that pits you against seven opponents in a battle of wits that will let you build, combine and upgrade a crew in a battle of dominance for the city of White Spire”. On the Dota website, Valve stated that Dota Underlords will require “superior tactics” not twitch reflexes. The developer also described the game’s offline single-player and online multiplayer options:

Play online against seven other players.

Practice offline against our range of advanced bots (from easy to extreme difficulty).

Party and play together against bots or other players.

Dota Underlords will be released via Steam for Linux, Mac and Windows. It’s also coming to Android and iOS devices, and Valve promises cross-play and shared progression across all platforms.

Dota 2 players will be able to participate in Dota Underlords open beta if they have a Battle Pass for the MOBA. the Dota 2 Battle Pass for The International 2019 starts at $9.99. More details can be found on the official Dota website.