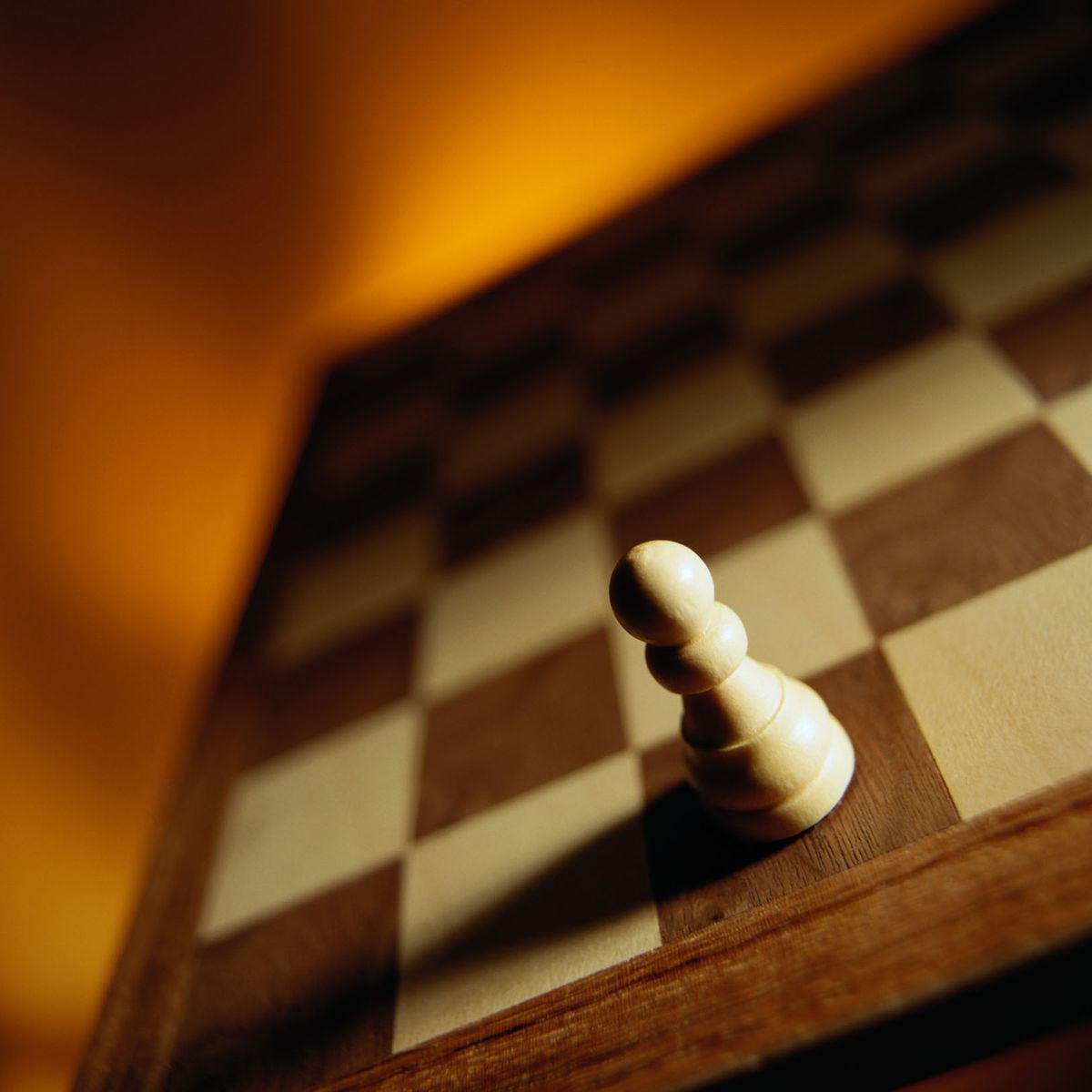 Gilbert Perez dreams of the day when thousands of Canadians with disabilities will participate in chess competitions.

Perez, a retired doctor who lives in Brandon, Manitoba, was the only Canadian to compete in the World Chess Championship for the Disabled last year. People with physical, visual or hearing impairments from 44 countries competed online and he finished 63rd out of 249 players.

It was his second time at the international event, and he says the online format made it easier for many people to attend.

“Chess is a game where people with disabilities can beat people without disabilities,” he says. For people who are isolated or sometimes bullied, it’s a good way to make friends and socialize.

Perez contracted polio in his native Philippines when he was two years old and spends most of his time in a wheelchair. He also lost sight in one eye. But he says chess puts him on a level playing field, and even people with severe disabilities can compete successfully.

Last year’s World Championship was the first where blind players could play without any physical or virtual assistance.

Before the pandemic, he taught chess to children in schools and he hopes to resume teaching and training as soon as conditions allow.

White, the current handicapped world champion, won this game after Nf7+. But can you spot a white move that forced mate at 3?

There is forced mate after 1. Qe7, threatening Rf8+ and mate.