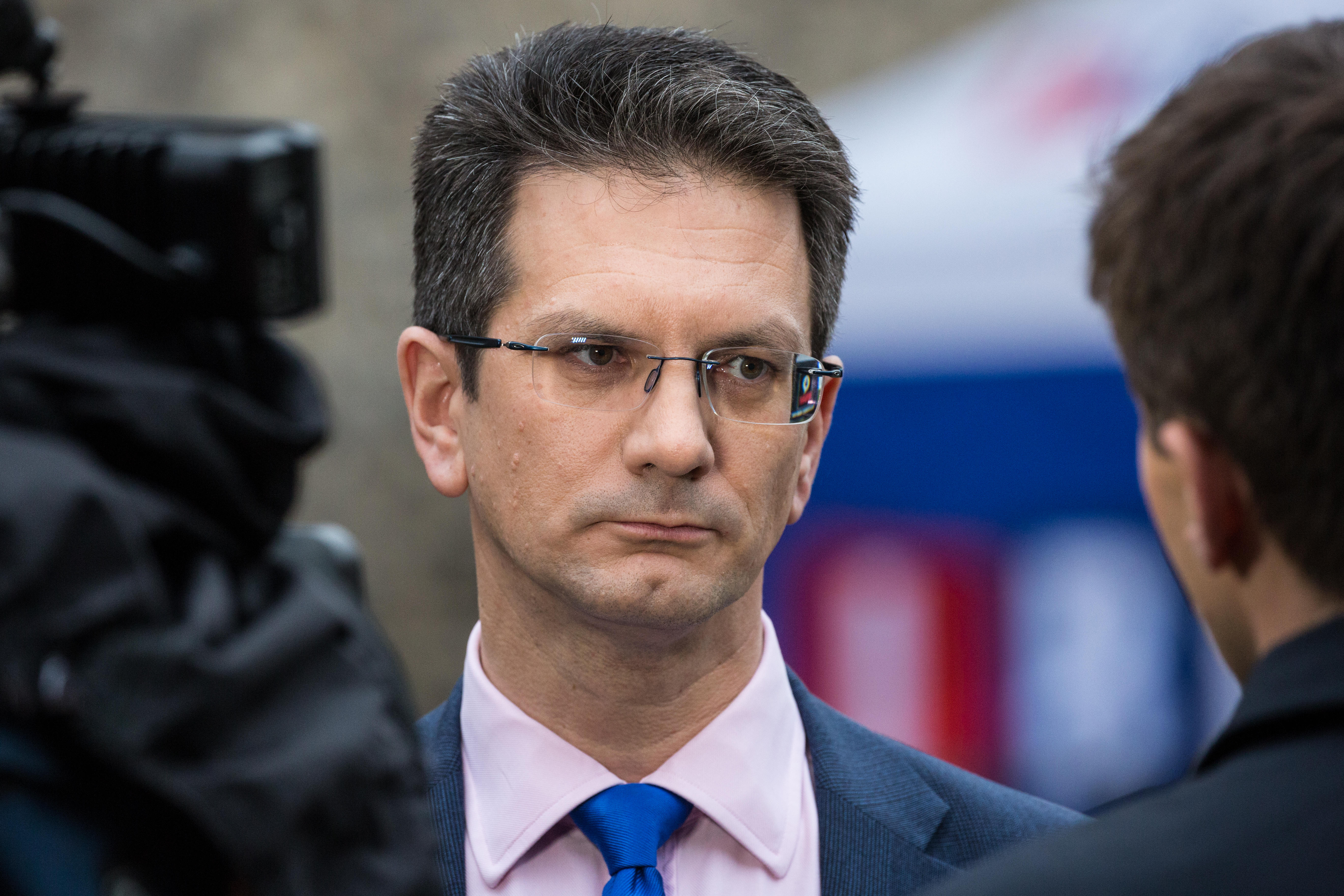 In the previous Saturday’s Chess Headings, I referred to Dante’s use of the game in his Cosmological System, to describe the number of angels in the heavens. The formula is that of a piece of corn placed on a corner of the chessboard, and doubled on each square thereafter. This operation gives two to the power of 64 (minus one) pieces of corn, an unimaginable number.

Two chess terms are commonly misunderstood by those unfamiliar with the game. One is “stalemate”, meaning one side can make no moves and the game is irrevocably drawn. There is no temporary stalemate. Thus, the stalemate on the Western Front of World War I is often referred to as a “stalemate”, but this is quite untrue, since the stalemate was eventually broken by a victorious Allied advance.

The other candidate for misuse is checkmate. Boris Johnson has often been photographed sitting in front of a chessboard. However, I am not aware that grumpy Tory MP Steve Baker plays or understands chess. In any case, he must be aware that checkmate puts a definitive end to the game, with no possible return.

It was therefore instructive to see this perennial rebel Tory MP – described by the BBC as “senior”, despite being only 50 and representing Wycombe for just 12 years – describing the Prime Minister’s situation on Thursday as follows: ” At the moment he looks like checkmate but if he can save himself we’ll see Baker made headlines for using the word checkmate but what he should have said was “in check”.

Even if the democratically elected Prime Minister were to face the required minimum number of letters to the 1922 committee, and even then if he were to face a vote of no confidence, checkmate for the Prime Minister still remains a prospect of some sort. not far away. Check for sure, but not checkmate, yet.

Traveling towards the center of the Ninth Circle of Hell, Dante sees a huge form in the distance, while below his feet he observes the sinners of this Circle totally immersed in the ice. They are the most depraved of all sinners: traitors to their benefactors. Their particular region of hell, the fourth ring of the ninth circle, is named after the ultimate betrayer, Judas Iscariot, who was a traitor to none other than Jesus Christ himself.

The giant figure in the distance soon reveals himself as Lucifer, otherwise known as Satan or Dis. This hideous apparition has three equally gruesome faces, and beneath each tripartite head, mocking the Holy Trinity, rises a set of wings, flapping back and forth. This action drives the icy winds that keep Cocytus, the frozen lake of the ultimate sinners, the traitors, in its permanent state of stasis.

Each of Lucifer’s mouths contains a sinner. According to Dante, these are the three most heinous sinners in human history, all traitors to a benefactor. In the central mouth hangs Judas Iscariot, while in Satan’s left and right jaws we see Brutus and Cassius, the assassins of Julius Caesar. Brutus and Cassius appear with their heads protruding, while Judas is erect head first; only his legs stick out, the three mouths constantly chewing their victims, tearing traitors to pieces, never killing them.

I like to imagine that there is a region of Dante’s Ninth Circles specially reserved for traitors, who not only betray their benefactors, but who are also hopelessly wrong in their metaphors of failure.


A message from the article

We’re the only publication committed to covering all angles. We have an important contribution to make, needed more than ever, and we need your help to continue publishing throughout the pandemic. So please donate.