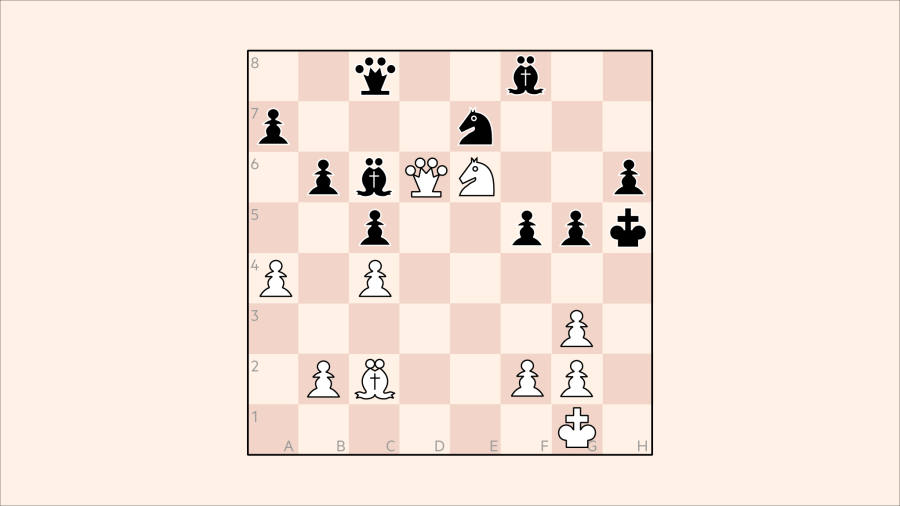 The English trio of Michael Adams, Gawain Jones and Luke McShane were all knocked out in the first and second rounds of the $1.6m World Cup in Siberia. This 128-man knockout qualifies its two finalists for the 2020 contenders who decide Magnus Carlsen’s next title challenger.

Adams, the longtime England No.1, had the most reason to be disappointed. In the Cornishman’s peak years, it was one of the competitions where he performed best, and in 2004, when it counted as a World Championship, he even reached the final.

Now Adams is a 47-year-old veteran, and when his first-round match against 19-year-old Indian Chithambaram Aravindh turned into a struggle of attrition, the writing was on the wall. After seven straight draws, Adams made a fatal error in Game 8.

McShane’s second game against Russia’s Daniil Yuffa was also played over eight games in a very different style. The Londoner, whose main career is in the City, was outplayed in the openings but came back to the brink twice. He would have done it a third time if he noticed Bd4-a7 keeping b8 which the white knight d7 needed as an escape.

Tamir Nabaty versus Sethuraman Sethuraman, World Cup 2019. The Israeli (White, to move) sacrificed a piece against the Indian in order to push the black king to the edge of the board. Nabaty has now triggered a brilliant checkmate, which takes at most five moves with each white move a checkmate. Can you solve it?

Chess: checkmate in four and one line of play – can you solve it?