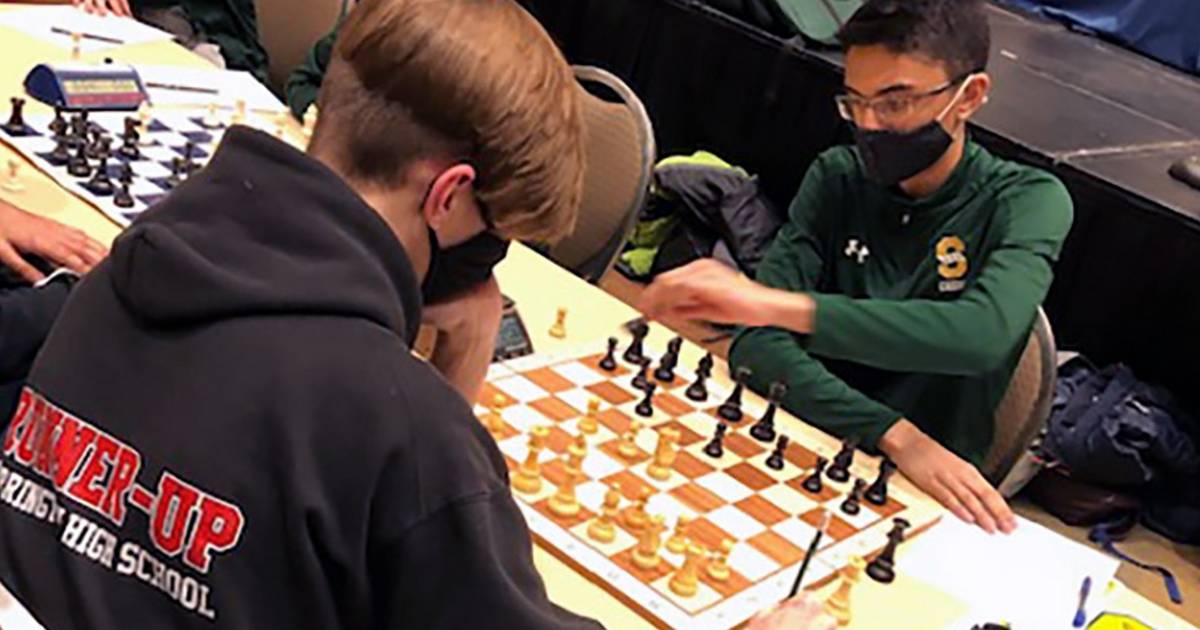 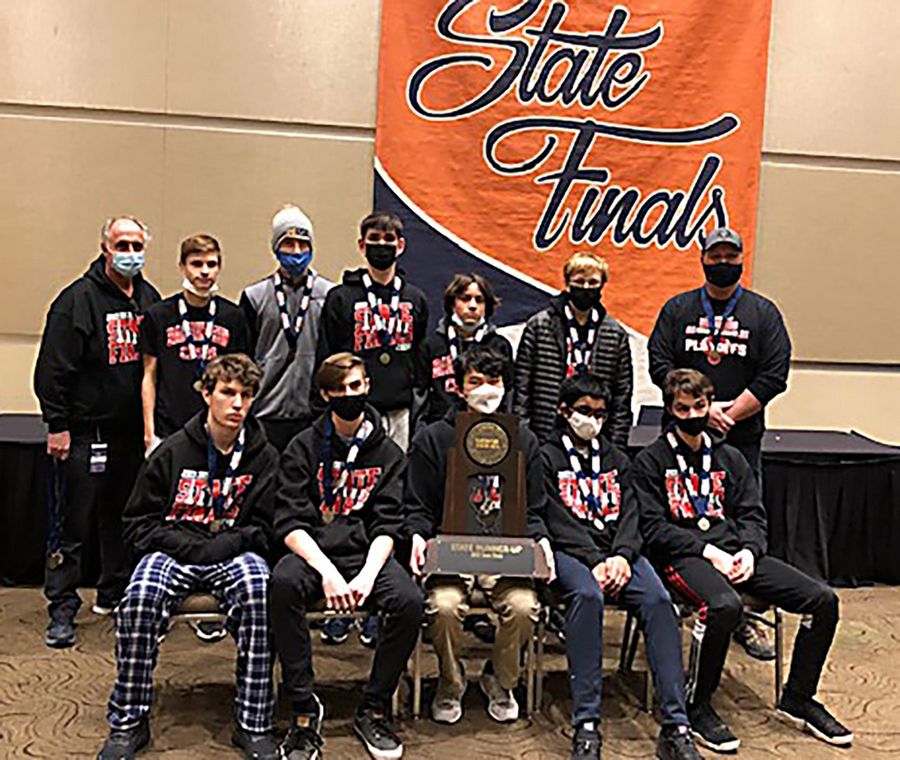 The tournament featured eight players from each school facing each other in challenging matches.

The coaches of winning teams were a big factor in their success, according to the Illinois Chess Coaches Association.

“Thousands and thousands of Illinois chess players have benefited from the team chess format, which drives them to grow both as intellectuals and as teammates,” said Erik Czerwin , secretary of the association.

The high school chess season begins in mid-October. From the start, the top three teams – Evanston, Barrington and Stevenson – showed the chess world that they were the ones to beat. 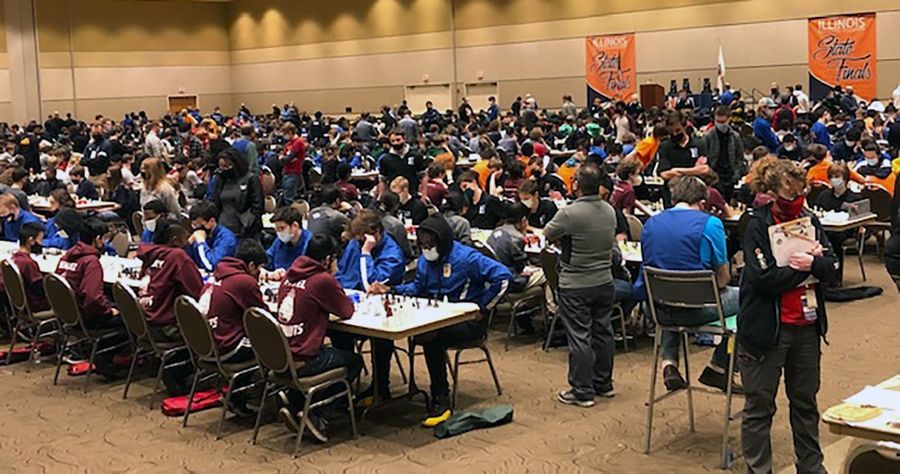 “It was a well-contested, tense and close tournament on every level,” said Stevenson’s head chess coach Vincent Springer.

“I’m so impressed with the way our team played this year because they leaned on each other and helped our young players (who played important roles in the team) find their way to success. I can’t think of a better example of total team effort.”

Springer summed up the difficult event as a “meat grinder.”

“I’m especially proud of this team because they’ve gone above and beyond to achieve their goals since the start of the season,” said Barrington Chess Team Head Coach Jeff Doles.

It’s the third time in four seasons that Barrington has finished second.