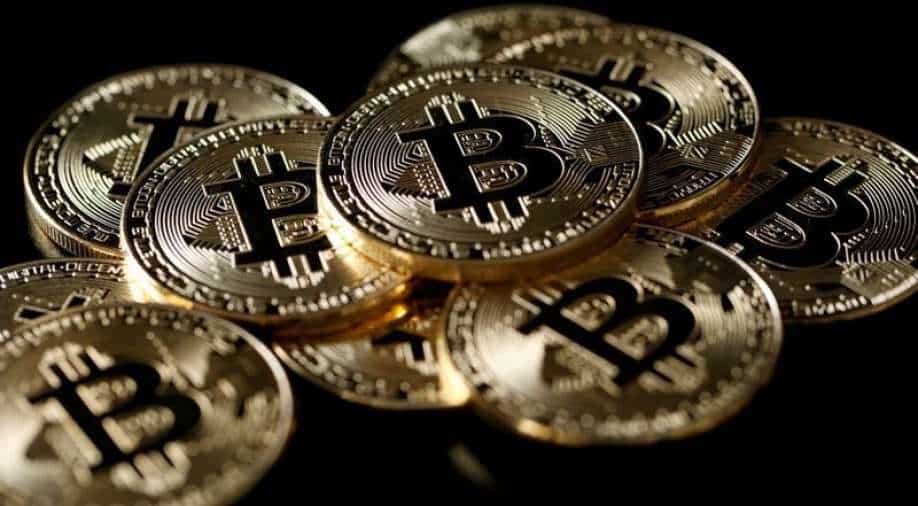 Cryptocurrencies may have had a hectic week, but major chess players, including world number one Magnus Carlsen, will be playing for $ 100,000 worth of Bitcoin over the next few days.

With a prize pool of $ 220,000, the FTX Crypto Cup, which begins Sunday, has the biggest prize for an online chess competition in history.

Carlsen is the most prominent name involved, but will be joined by 15 of the world’s greatest players, including former world title challenger Fabiano Caruana, and the man who will face next Norwegian, Ian Nepomniachtchi.

Hong Kong-based Sam Bankman-Fried, managing director of the FTX cryptocurrency exchange, admitted the cryptocurrency’s short-term outlook was uncertain, but in the longer term it would become more established. among traditional financial institutions.

â€œI will say that there is certainly reason to be optimistic, and one thing I will say is that we have had conversations with many big banks and other financial players over the past year, and a really, really consistent theme has They all said “six months ago we had a mandate to never touch crypto, and now we have a mandate to figure out how to do something in crypto over the next two months “. ”

“And you know, I don’t think they know what, or exactly what, you still know how it’s going to be, and so there’s still a lot of room to develop that.”

Meanwhile, Dutch number one Anish Giri, who will be on the lineup for the FTX Crypto Cup, said interest in cryptocurrency among chess professionals was high and praised the decision to offer Bitcoin. as a cash prize although he couldn’t be sure what it would be worth at the end of the tournament.

“It’s like playing with house money, isn’t it?” ” he said. “You get it for next to nothing, it’s also an added bonus to the prize fund.”