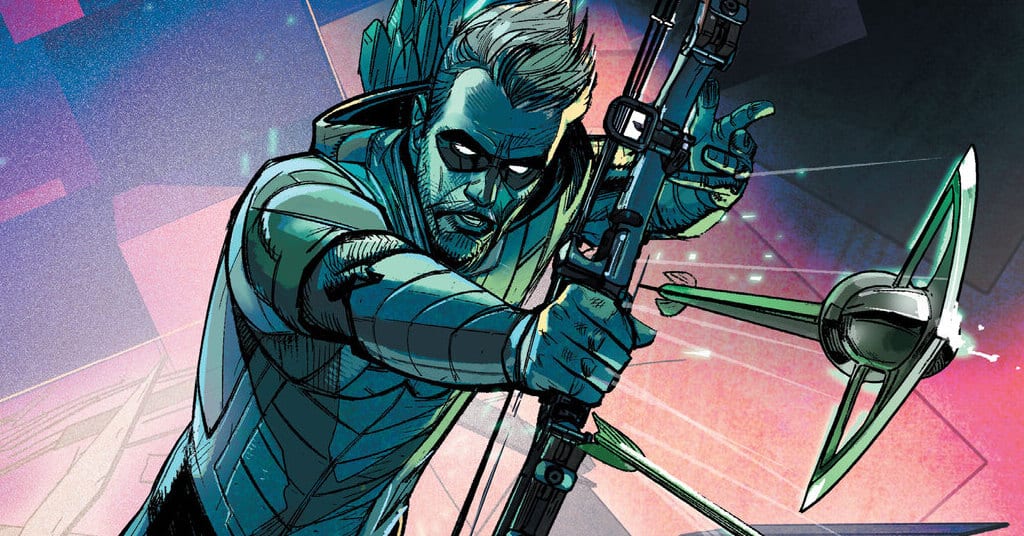 The term “checkmate” indicates the end of a game of chess, but when it comes to Checkmate # 3, I’m not even sure the opposing parties have finished setting up the board. Maybe the pieces are put in place and the movements are being considered because this problem is very topical. Despite several locations, countries, teleportation and even time jumps, Checkmate # 3 feels stagnant. The momentum for this issue is based on Superman’s cape, which made an appearance at the end of Issue 2 and continued through the first pages of this issue. Despite being a book about Checkmate, a team of detectives, the series still seems to be in the shadow of Superman and Batman, where the latter is only mentioned. As always, Alex Maleev’s art and Dave Stewart’s colors work impressively together, especially brilliant in dark environments. The team works in the shadows but does not get lost in the dark shades.

The team’s discoveries are like luck, which is a waste when some of the best detectives hang around. Lois Lane only realizes Shaw’s objective after teleporting her to the courthouse. Damian Wayne contributes more to the team than most and he’s not even a member. For now, readers should take Bendis’ word that it all falls into place. If the team falls into a trap, then they feel forced and cheap. My curiosity wanes after each issue, but that doesn’t mean I’m not interested in seeing where it goes. Bendis has taken Leviathan through several titles and series, so if this is where it ends, it might be worth hanging around.