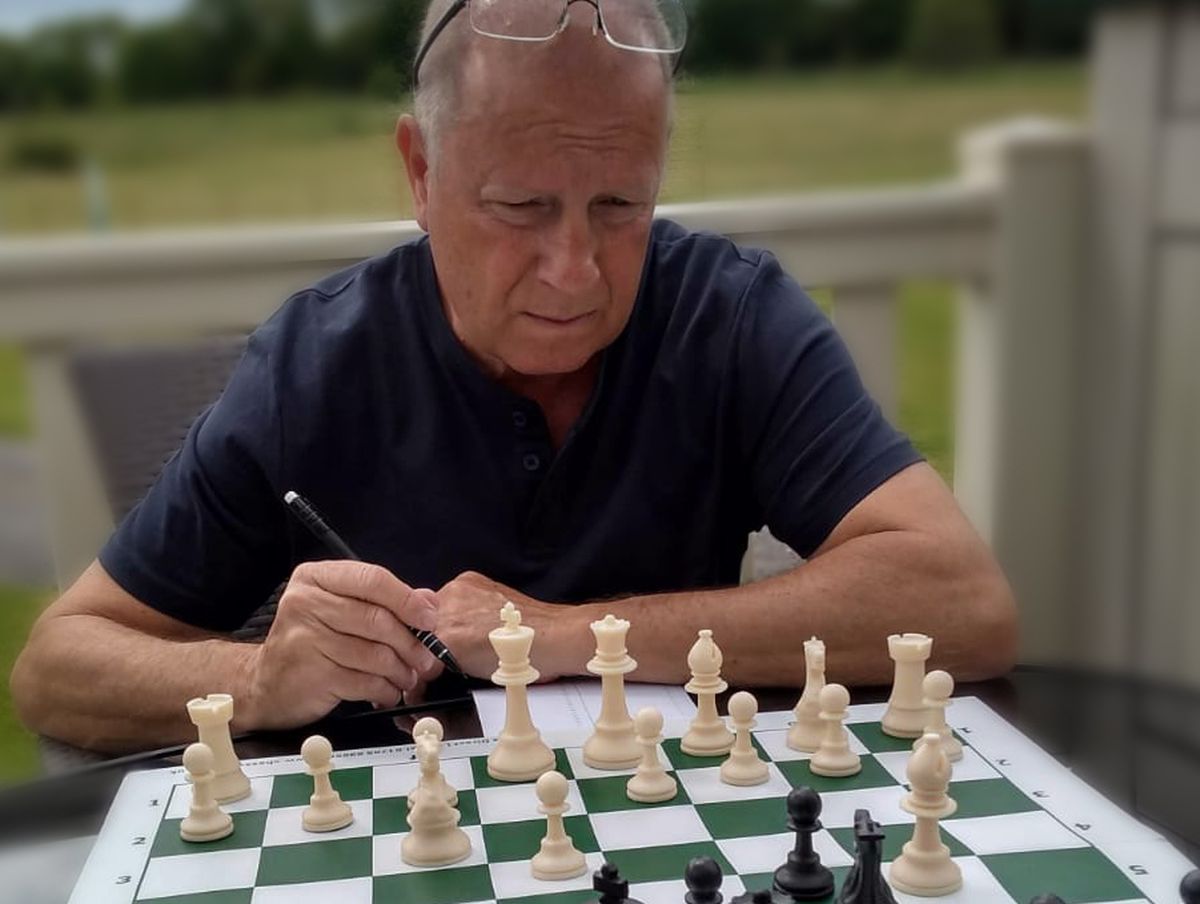 Steve Wilson, who plays for the Shrewsbury-based Telepost Chess Club, has released “Welcome To My World of Chess” which includes some of his own games, puzzles and games by the great American world champion Bobby Fischer, his favorite player.

“In middle school, when I was 10, I watched two boys play a game I hadn’t seen before,” he says.

In the family he had played other games like checkers, ludo, snakes and ladders and cards, but never chess.

“After watching the boys, I had a light bulb moment. I learned chess very easily and never gave it up.”

At school, Steve says he wasn’t academically attracted to any of his subjects, but adds: “I couldn’t be called a ‘duffer’ because I was the chess king. everyone wanted to beat.

“I knew that if I played chess and could play well, I was going to be taken a lot more seriously.

“It was a few years after leaving school that I joined Wolverhampton Chess Club and soon realized that I was just an average club player. the scalp from time to time.”

During his 30 years at the Wolverhampton club, he served as team captain, tournament secretary and club secretary.

Taking early retirement from the Royal Mail in 2015, Steve and his wife, who had lived in Fallings Park, Wolverhampton, moved to a small hamlet in mid Wales which meant missing out on chess clubs – something that changed when they moved to Shrewsbury two years later.

He says his book came to fruition when he changed the way he recorded his chess games in 2019, abandoning the old traditional descriptive notation for recording moves and using modern algebraic notation which is now virtually universal.

Steve plays in Division Two of the Shropshire Chess League, where head-to-head chess action only recently resumed after a suspension due to the Covid pandemic.

Steve’s book, which also includes a chapter on key grandmasters, is available from him direct at [email protected] or at www.youcaxton.co.uk and costs £8.99.

Marnus Labuschagne: Faced with Ravichandran, Ashwin felt like he was playing chess