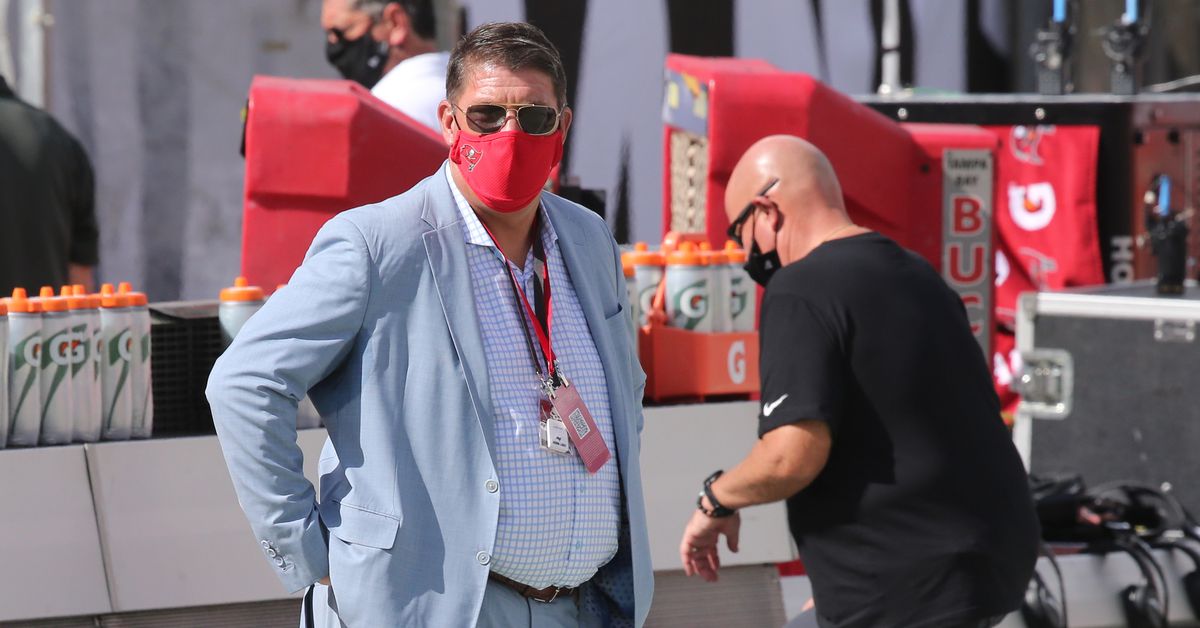 It was widely assumed that the Buccaneers would definitely keep at least one of their top two free agents after the super bowl. There was no way they could keep wide receiver Chris Godwin as well as edge rusher Shaquil Barrett.

Tampa Bay was able to place the franchise tag on Godwin and re-signed Barrett. These were decisions all parties agreed on and now that we come back to them, it seems like there was never the slightest doubt that the Bucs weren’t keeping both.

Despite how transparent it may seem now, GM Jason Licht said it was a ‘game of chess‘ when asked how they managed to hold them back.

“All these guys, they wanted to be here at the end of the day, why don’t you?” We’re coming out of a Super Bowl, we’ve got the GOAT at quarterback, a great head coach, a great property and a great city, â€Licht said on SiriusXM NFL Radio with Bill Lekas â€‹â€‹and Charlie Weis. â€œIt was a bit of a game of chess to decide what to do there. We wanted to make the move that we thought had the best chance of keeping both and it turned out we did it well and everyone is very happy about it.

Licht and Buccaneers fire 22 starters from Super Bowl roster. This makes them the first team in the salary cap era to do so.

Godwin and Barrett were huge hurdles that they jumped over very early on in order to be able to do it.