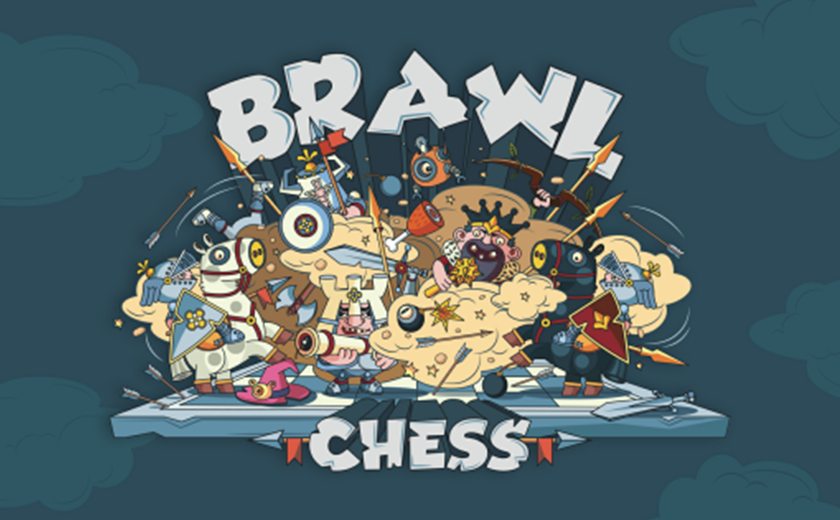 RedDeerGames, the creators of the well-received cyberpunk arcade puzzle game Cyberprotocol, have joined forces with the legendary animation studio Platige image to bring a fantastic chess game to life for the whole family. Brawl Chess will launch on Nintendo Switch and Xbox One on November 26 and on PC in 2021.

Are you ready to become a champion? Choose your hero and challenge other players in this animated cartoon style family game. Train your brain and bond with your loved ones at the same time.

In this fantastic world, one of the brave heroes leads your chess army to victory. Choose between a mysterious fairy, a dangerous dwarf, an intelligent elf, a brave prince and many more. Thanks to them, each round turns into an epic adventure.

Brawl Chess graphics were designed by Platige Image (Oscar nominee The Cathedral, The Witcher Netflix series, cinematic trailers for League of Legends, Halo 5, and Cyberpunk 2077). They filled the chessboard with various heroes and a lot of humor.

Cartoon visuals make the game accessible to everyone. What is happening here! Arrows flying above heads and swords crashing in the heat of the moment. Or maybe you prefer classic chess? You can still switch to traditional pieces.

Brawl Chess connects generations in a multiplayer mode, but the single player mode will appeal to players of all ages as well. There are 5 difficulty levels. The former is great for children to learn. The fifth is suitable for chess veterans looking for a serious challenge. 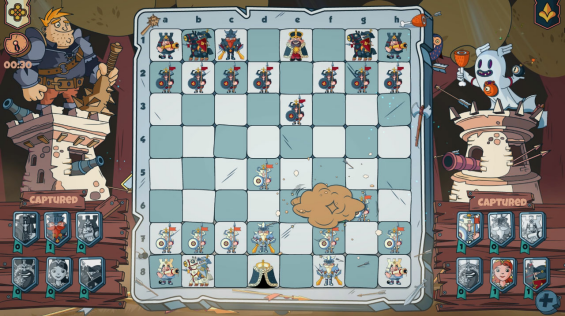 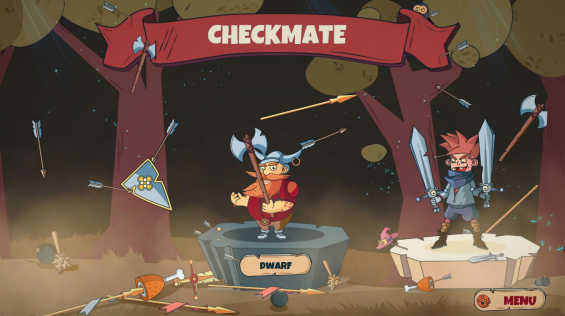 a female chess player in a male-dominated field