United Arab Emirates – (August 31, 2022) – The Asian Chess Federation and Australasia-based VADR Media are pleased to announce that they have entered into an exclusive long-term partnership with the creation of Checkmate Live. Through this strategic partnership, Checkmate live becomes the official online tournament platform, data and streaming partner of the Asian Chess Federations. 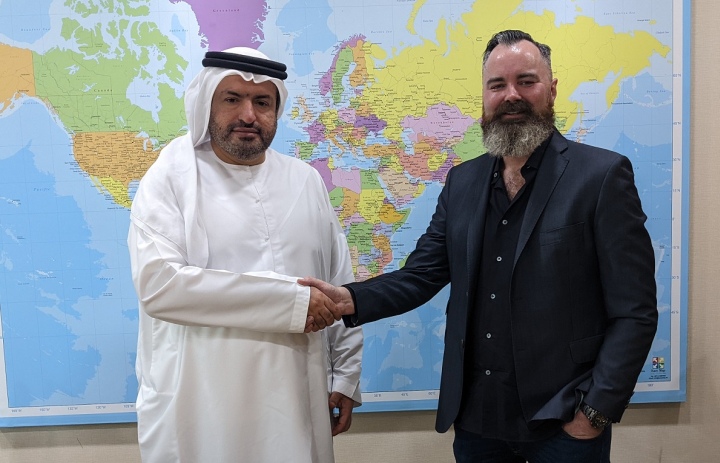 The Asian Chess Federation (ACF) is the international governing body for chess on the Asian continent, uniting 52 national member federations across Asia, the Middle East and Oceania. Its headquarters are in Al-Ain, United Arab Emirates, and its President is His Highness Sheikh Sultan Bin Khalifa Al Nahyan.

VADR is an executive production company established in 2008 that produces and promotes new media, sports and entertainment. They ventured into eSports in 2015 when they launched Let’s Play Live and later grew it to become the largest independent eSports provider in Australia and New Zealand. 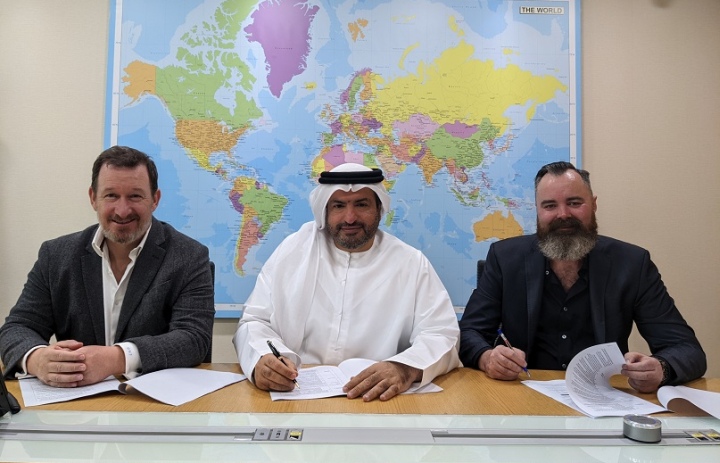 Checkmate live is a new web3 initiative from the VADR team focused on producing and broadcasting OTB and online tournaments for a new generation of gamers. At its heart is a skill-based platform that offers the opportunity to compete and also win cash prizes, credits and in-game assets in an international esports chess series run by XR. 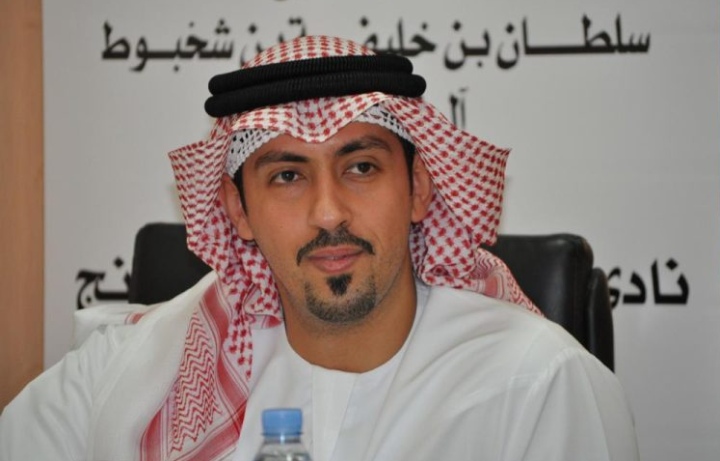 “Technology has played an important role in the course and development of the sport over the years, often neglecting chess. scale. The lack of effective integrity measures for online chess has also been a concern for the community, preventing greater involvement. The partnership with Checkmate will allow the Asian Chess Federation to offer competitive online tournaments and to increase opportunities for our players.A key determining factor in the decision to partner with Checkmate was their commitment to improving the integrity of online chess and their ability to successfully create a solution that satisfies the vision of ACF for the Future Once launched, ACF will be able to host inclusive and equitable official online events and provide even greater access to our members.

“We are delighted to have associated Checkmate with the Asian Chess Federation and are extremely grateful for the support of His Highness Sheikh Sultan Bin Khalifa Bin Shakboot Al Nahayan. It was fortuitous that His Highness and ACF Secretary General Hisham Al Taher, also share our passion for chess and esports. We all together recognize the ability of competitive online chess to connect companions (friends), generations and nations,” said VADR Founder and CEO, John McRae.

It is estimated that up to 700 million people play this 1500 year old game of skill. COVID-19 had a marked impact on her growing popularity with the release of Netflix’s hit mini-series “The Queen’s Gambit” in 2020. This growth has seen a significant increase in chess streamed online by influencers, major esports teams signing professional players. and record the number of online viewers.

The Checkmate team has been focused since the beginning of its planning on improving the integrity of online chess games.

“We identified the problem of online cheating and its impact on fair play early on and believe we have solved this problem, although we are realistic that it will be an ongoing battle as players continue to try to outsmart the game. system. We achieved this through a mix of Checkmate proprietary AI and existing technologies, partnerships and the development of a strong integrity program. As part of its roadmap, Checkmate will release a third-party module for associations, federations and tournament organizers who wish to benefit from these efforts,” said McRae.

The chess version of Checkmate, the world’s oldest game, will launch in Q1 2023 on web and mobile.

‘Just a pawn in a game of chess’: Jackson’s water problems continue | app