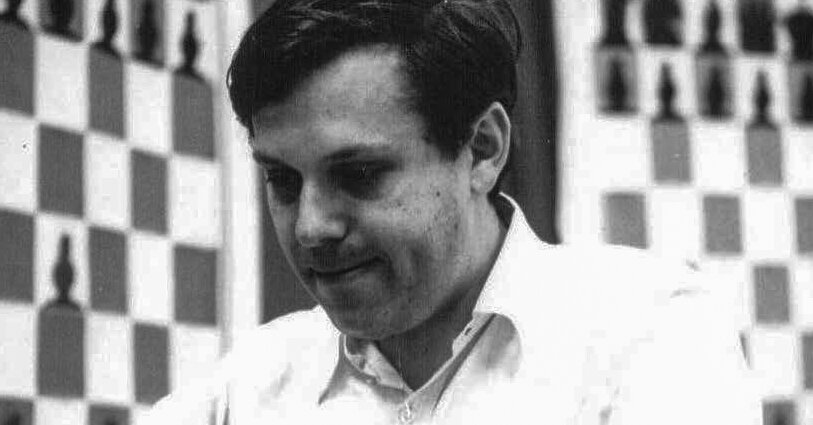 Arthur Feuerstein, chess player with a comeback game, dies at 86

Arthur William Feuerstein was born on December 20, 1935 in the Bronx. He was the third child of Benjamin and Sidonie (Abraham) Feuerstein, who immigrated from Hungary in 1919 and owned and ran a small grocery store.

It was out of a desire to be closer to his brother, Harry, who was 16 years older, that Mr. Feuerstein learned chess at the age of 14; he had seen his brother playing with friends.

He became enthralled with the game. He soon organized a chess club at William Howard Taft High School in the Bronx and began challenging other schools to matches. After graduating in 1953, he went to Baruch College in Manhattan, where he earned a business degree. All this time he participated in local tournaments.

It was a golden age for the game in the United States, particularly in New York, which fostered a generation of future stars. Among them were William Lombardy, who won the World Junior Championship in 1957 with the only perfect score in tournament history; the Byrne brothers, one of whom, Robert, later became a World Championship contender and The New York Times chess columnist; and Bobby Fischer, the most prodigious talent of all.

Mr. Feuerstein might have been lost or overwhelmed in such company, but he held on.