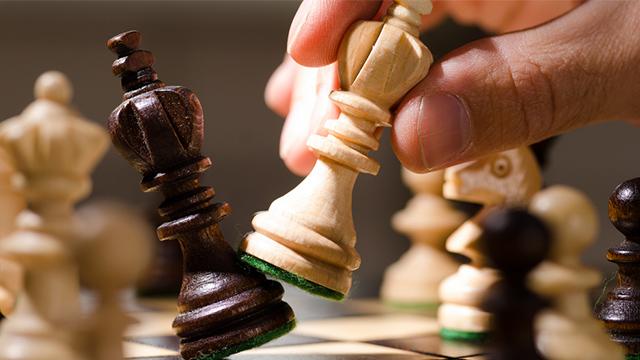 MANILA, Philippines – An ASEAN age group champion has been disqualified by online chess portal chess.com for violating its fair play policy, the National Chess Federation of the Philippines has reported ( NCFP).

Eric Labog Jr, 2019 ASEAN Under-18 winner and Palarong Pambansa titlist, has been suspended for 3 months from Friday, May 15.

The fair play policy is a term commonly used to mean that the player has received assistance during a match.

The decision came just days after 3 Filipinos – including Rizalyn Tejada, winner of the Asian Junior Championship girls eliminations – were suspended for the same offense.

The NCFP said it was sticking to the decision to chess.com although Labog was presented as one of the bets to be contested for the Asian Junior Online Championship.

“[We] must apply the rule that if your account on chess.com is closed, you will be banned for 3 months from all NCFP tournaments, ”the NCFP statement read.

Reyes is the youngest of 4 chess player brothers, including national master Arden Reyes.

In the wake of recent cases, the NCFP instituted measures to catch players using chess engines in online games by ordering them to play in front of a camera, use microphones and not leave their seats during a part. – Rappler.com